Come relax and enjoy my magical touch! Im easy to talk to and eager to please! You'll keep coming back more! Open minded ! If I can't do what you want I'll find someone who can! Ask about two girl special!

I am sotisficated and well traveled Beauty-a Perfect Companion for you!I understand yours needs and desires and i am sure our time together will for far from ordinary

Hello all! I am a Colorado native but am moving up to Fort Collins at the end of this month and am looking to branch out of my groups of friends and find people who vibe well with the person I am becoming. I am super easy going, non-judgmental and funny if I do say so myself. I love to talk about politics, , the existential questions of life, or we can keep it simple and explore music, and the best gifs of the internet. We can do this over tea or beers pending on your interests (I love both). And I am also 420 friendly. If we have a blast together...which we probably will, then you better believe you will be invited every time I hit Old Town, go camping/hiking/biking, or let the wanderlust in me take over and hit the road for a music or something. All I ask is for a completely platonic relationship where we both can grow and find humanity more inviting and awesome. Have an awesome, incredible day! CHEERS! ✨ Passionate

. Looking to fuck mom My name is ellis and iam kind person,easy going,always smilling and interesting for beautiful time with gentlem :-)

Life is all about the simple pleasures, the excitement and experiences.

Looking for gentleman only! 💕

I have some nice perky boobs and a tight juicy booty

The architects of "ethnic cleansing," many of whom are under investigation by the International Criminal Tribunal for the former Yugoslavia, interact daily with representatives of international organizations. This contact grants them a wholly undeserved legitimacy, given that they achieved their positions by "disappearing" the duly elected mayor of the town, Muhamed Cehajic, and thousands of other Bosniak or Bosnian Croat community leaders and citizens.

While international attention previously focused on the atrocities committed during and after the takeover of the town, little attention has been given to the fact that the mayor, deputy mayor, police chief, hospital director and director of the local "Red Cross" got away with their crimes and became rich men in the process, having expropriated businesses, homes, and other assets of the non-Serbs of the community, estimated to be worth several billion German marks. 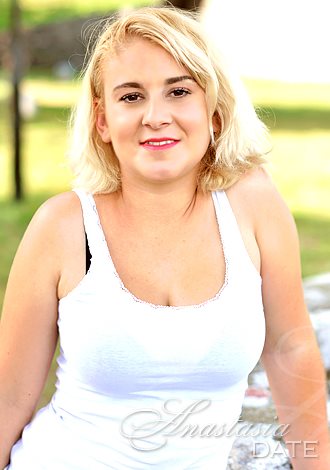 In Prijedor, as elsewhere in the former Yugoslavia, the international community's failure to detain war criminals or to control ongoing abuses by unindicted war criminals has combined with the donation of aid to enrich and empower many of the very people most responsible for genocide and "ethnic cleansing. The detrimental impact that Bosnia's war criminals continue to have on respect for human rights and on long-term prospects for peace is abundantly clear.

It is essential to the peace process in Bosnia and Hercegovina that the international community strategically utilize the economic and political leverage at its disposal to facilitate the successful implementation of the civilian components of the Dayton agreement, most important of which is to hold war criminals accountable and to bring an end to ongoing abuses against vulnerable populations in the region. The Bosnian administrative district of Prijedor, located west of the city of Banja Luka in what is now Republika Srpska, was before a multi-ethnic area with a non-Serb population of well over 50, After the Bosnian Serbs took control of the region in April , the communities and homes of non-Serbs were destroyed, families were separated, and thousands of people were incarcerated in concentration camps, where many were tortured and executed. 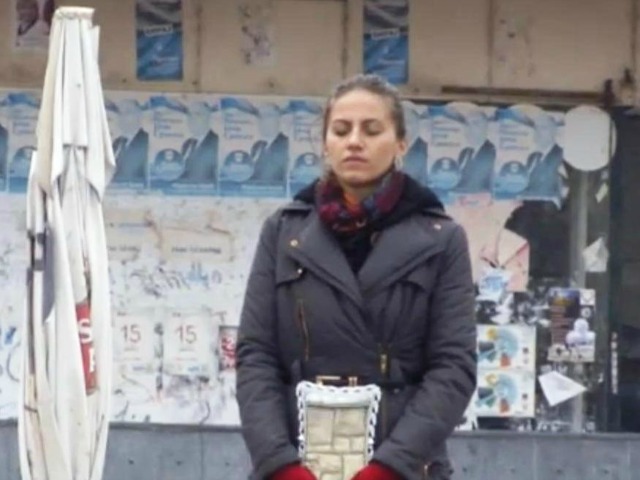 Tens of thousands were forcibly deported under inhumane conditions. Today, only about Bosniaks remain. The town also has a small Bosnian Croat community, left without a parish priest since the abduction and "disappearance" of Roman Catholic priest Father Tomislav Matanovic in September According to the Roman Catholic charity Caritas, there are approximately 2, Bosnian Croats remaining in the Prijedor municipality 1, in the town of Prijedor, in Ljubija, in Ravska, and in Surkovac , out of more than 6, Bosnian Croats registered in the census.